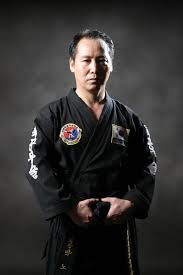 Teukgong Moosool is a martial art originating from South Korea. It is the official martial art practised by the South Korean Special Forces. Teukgong Moosool (TGMS) is a combative method of fighting as opposed to a sport. It emphasis the rapid interdiction and submission of an opponent. TGMS has been adapted beyond the special forces, for practice by bodyguards, police and law enforcement personnel and individuals interested in an effective method of self-defence.

Teukgong Moosool arose following a protracted period of North Korean Special Forces penetration across the border during the 1960s and 1970s, demonstrating superior combat skills.In one particular foray, North Korean special forces personnel were apprehended. One of them, proficient in Gyeuk Sool, was able to dismiss three South Korean commandos within 10 seconds in hand to hand combat.

This prompted the South Korean special forces to create a superior fighting system, in pursuit of an ultimate martial arts system. The South Korean military drew upon martial arts experts in all fields to develop an ultimate hand to hand combat style that could employ any weapon or no weapon. By 1979, this style — Teukgong Moosool – had been adopted in an official capacity by the South Korean Special Forces. The founders are considered Grand Masters Lim, No Won Park and Chang So Ok, although the founding is the result of the input of a number of Grand Masters from various traditions within Korean Martial Arts.

TGMS incorporates the most effective features of Hapkido, Taekwondo, Chinese martial arts, Judo and Kyuk Too Ki Its sparring primarily revolves around Kyuk Too Ki (which is similar to the official martial art of the People’s Liberation Army – Sanda). In addition, grappling techniques are heavily emphasised as are submissions and joint manipulations of Hapkido. Judo throws are also learned, as is the footwork of Taekwondo. Weapons are a central aspect of TGMS and include Nun Chakau, Knives, Swords, Staff, short Staff and firearm, although weapons defence is taught within the legal environment of the country, meaning in Europe there is no use of firearms.

White represents stone or metal, yellow represents the earth, Green, blue and brown the tree, Red is Fire and Black is water.[3]

Although there is some variation in organisations, the philosophy and spirit of each is the same. Mutual respect characterises the relations between each organisation, and there is the acknowledgement that each Grand Master must pioneer his own path within Teukgong Moosool. 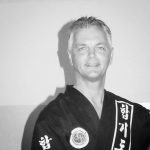 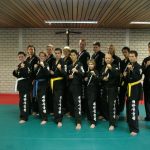 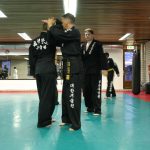 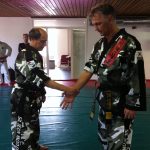 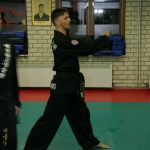 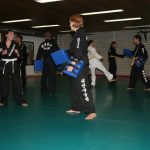 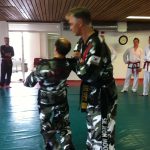 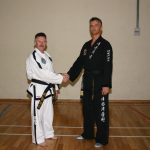 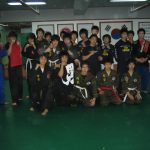