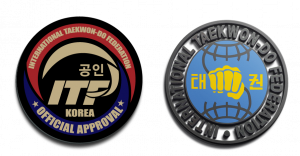 To put it simply Taekwon-Do is a version of unarmed combat designed for the purpose of self-defence. It is more than just that, however. It is the scientific use of the body in the method of self-defence; a body that has gained the ultimate use of its facilities through intensive physical and mental training.

It is a martial art that has no equal in either power or technique. Though it is a martial art, its discipline, technique and mental training are the mortar for building a strong sense of justice, fortitude, humility and resolve. 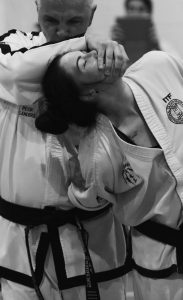 It is this mental conditioning that separates the true practitioner from the sensationalist, content with mastering only the fighting aspects of the art.

Bringing TKD values to life Since 1966

International Taekwon-Do Federation (ITF) is a Taekwon-Do organization founded on March 22nd, 1966, by General Choi Hong Hi (최홍희) in Seoul, South Korea. The ITF exists to promote and encourage the growth of the Korean martial art of Taekwon-Do.

THE FOUNDER OF TAEKWON-DO

At the age of twelve he started to study Taek Kyon, an ancient Korean method of fighting with the feet. Later, when he was studying in Japan, he met a Karate teacher who helped him earn his first degree Black Belt in less than two years.

He then intensified his training, striving to earn his second degree. Around the same time, he started teaching.

Conscripted into the Japanese army during World War II, he was posted to Pyongyang where he was imprisoned. Wanting to maintain his good physical and mental health during his imprisonment, he practiced karate, alone at first, then by teaching it to the staff of the prison and the other prisoners.

Becoming an officer in the new Korean Army after the end of the war, he continued to teach his martial art to his soldiers as well as to American soldiers serving in Korea.

His beliefs and his vision of a different approach to teaching martial arts led General Choi to combine elements of Taek Kyon and Karate techniques to develop a modern martial art. He called it Tae Kwon Do, which means “the way of the feet and the hands”, and this name was officially adopted on April 11th, 1955.

In 1959, General Choi was named President of the Korean Taekwon-Do Association. Seven years later, on March 22nd,1966, he created the International Taekwon-Do Federation (ITF). As the Founder of Taekwon-Do and President of the ITF, he had the ability to share his art with students everywhere. Today, Taekwon-Do training is available around the world.

After a life dedicated to the development of Taekwon-Do, a modern martial art based on traditional values, philosophy, and training, General Choi, Founder of Taekwon-Do and President of the International Taekwon-Do Federation, died of cancer on June 15th, 2002, in the country of his birth. 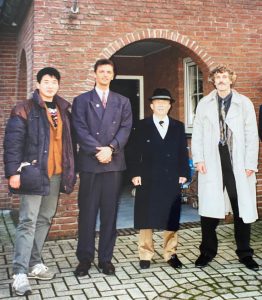 Together with General Choi and Master Gerrie Stolp in the Netherlands 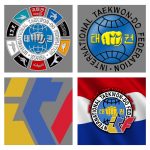 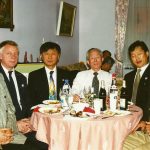 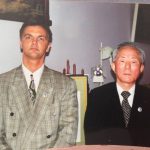 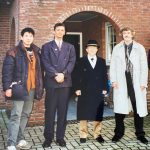 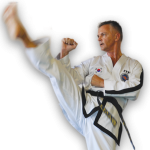 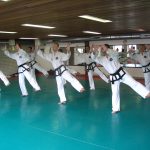 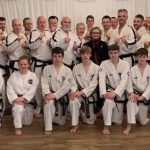 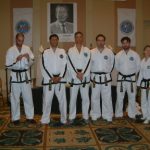 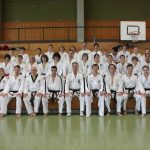 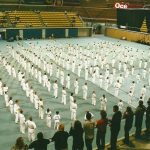 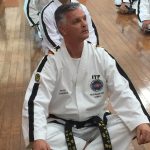 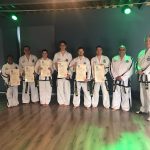 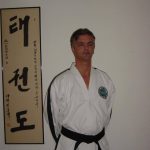 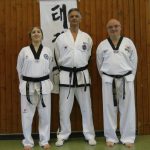 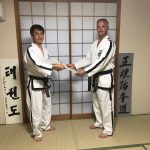 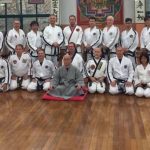 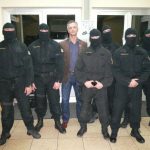